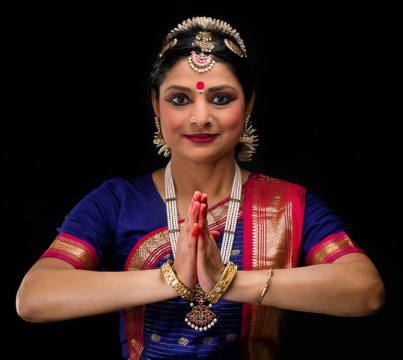 Dancer. Choreographer. Teacher. Student. Artist. All of these five titles can describe Anupa Guha Thakurta, fondly known as Anupa Aunty, Anupa Akka, Anupa Di or Guru Anupa by her students. Well respected in the dance circles in the US, UK, and India, Anupa brings her own uniqueness as an artist and a teacher at the same time. She is probably one of the few teachers who also performs and that is a testament to her passion for dance, fitness and discipline. The two worlds juxtapose nicely for her.

Anupa was introduced to BharataNãtyam (South Indian form of Classical Dance) at the tender age of six by her first guru - Shrimati Thankamuni Kutti of Kalamandalam, Kolkata, India. It was under the tutelage of Padmashri Guru Saroja Vaidyanathan of Ganesa Natyalaya (largest School of BharataNãtyam Dance and Performing Arts in New Delhi, India) that her talent was honed. Under her tutelage and blessings, Anupa completed her ‘Arangetram’ (Bachelor’s Degree in the BharataNãtyam Dance Form) in 1996. Since her Arangetram she has also mentored and studied the danceform with the revered and top Bharatanatyam exponents of this generation - Sangeet Natak Academy Awardee Kalaimamani  Rama Vaidyanathan. The ancient classical dance form has now become her first love and profession.

Anupa has given recitals, kutcheris and lecture demonstrations of BharataNãtyam in India and a host of other countries and has choreographed a number of BharataNãtyam dance items for group and solo presentation. She has a number of productions to her credit. She has imparted Bharatanatyam training to many disciples in India and abroad. Most of her students have been deeply focused in the art form and continue to learn even today. She is a fellow of Indian Raaga, an organization based in the US.

Anupa was conferred the honorary title of “NATYASHREE” by Guru Kalaimamani Saroja Vaidyanathan for demonstrating mastery over movements to achieve grace, balance, suppleness, physical endurance and a faultless sense of rhythm.

Anupa is currently based in Atlanta and continues her journey through the world of dance and music with intensive training and rewarding teaching experience as a pioneer in the Indian American Cultural Scene of United States. She hopes to continue her career as a BharataNãtyam dancer by performing at various events and teaching students the classical dance form, so that they too can develop a deep appreciation of their rich Indian Culture. More than 150 of her students in India and abroad represent the true universal appeal of the Dance form of BharataNãtyam across barriers of race, profession and background. 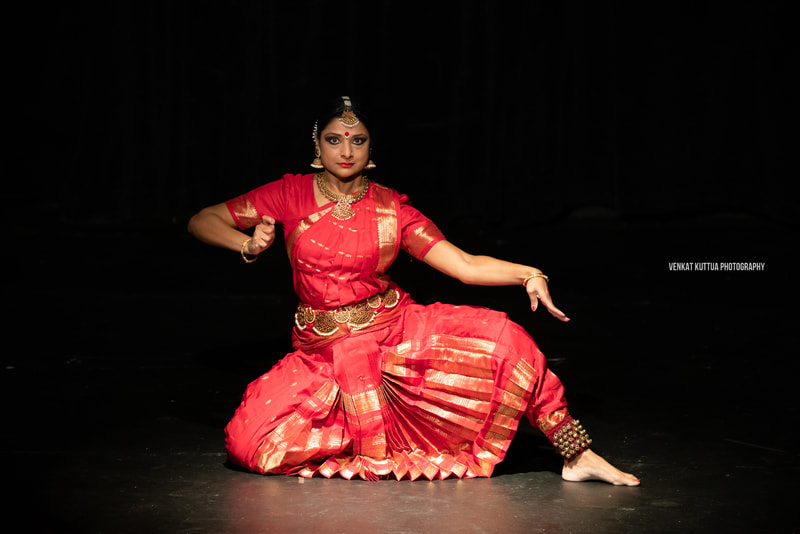 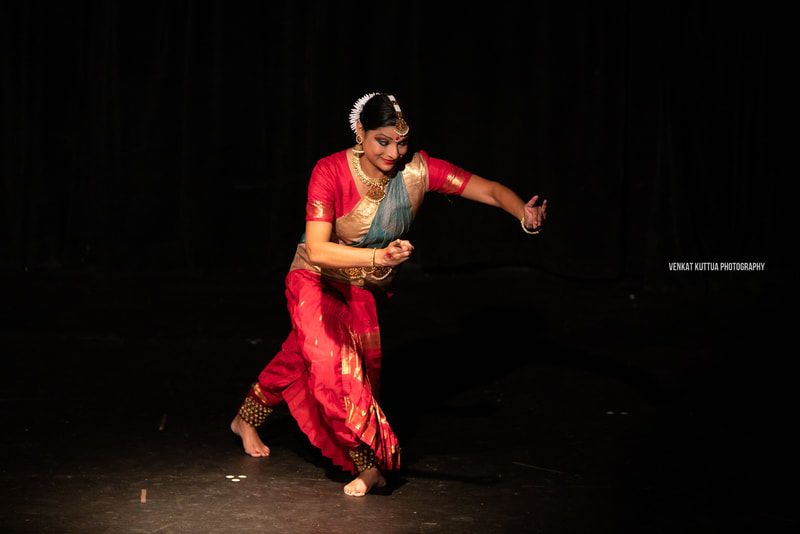 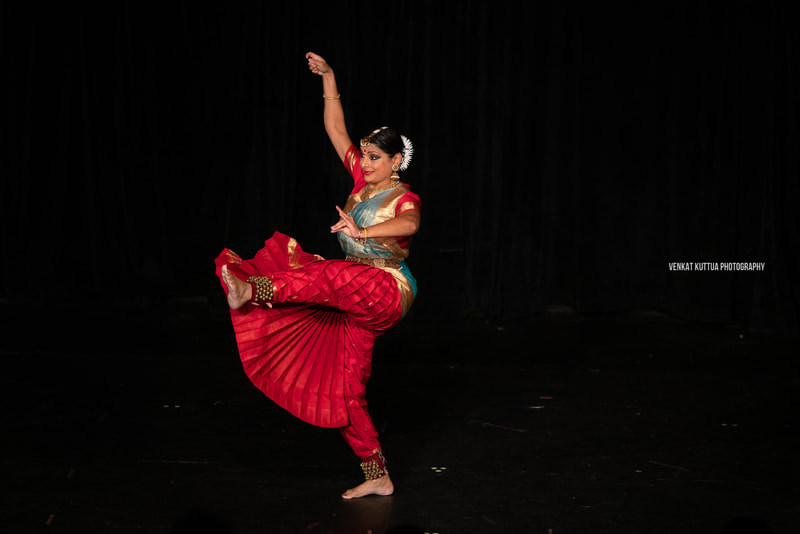 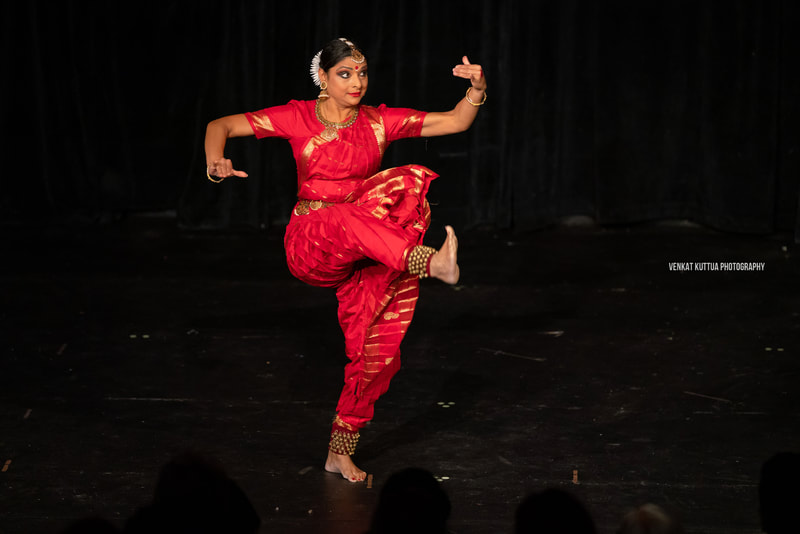 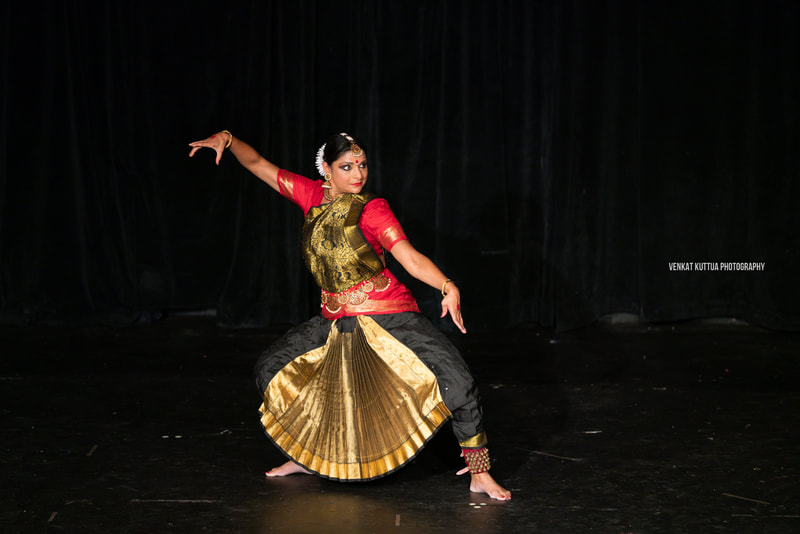 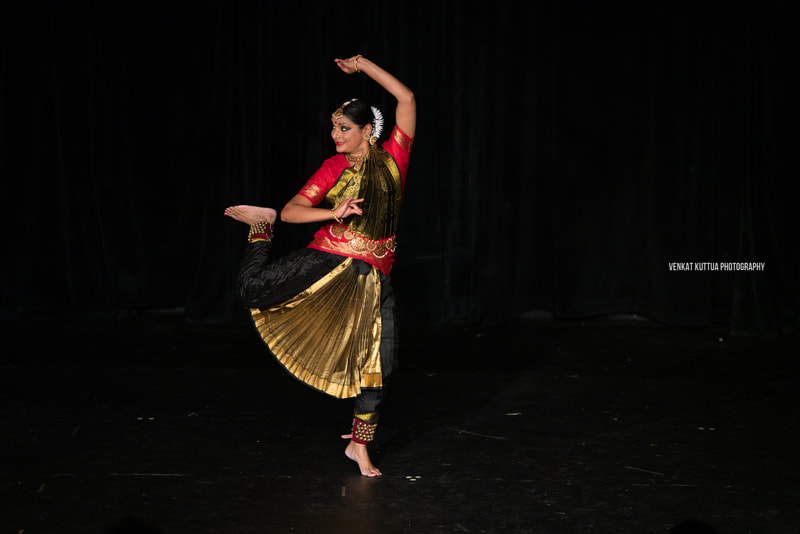 Anupa has complemented her training in BharataNatyam with an equally satisfying educational background from some of the best schools in India. She graduated with a Bachelor of Arts Degree with Honors in English from the University of Delhi in the year 1998. She was awarded the “All Round Best Student of the Year” because of her good academic results and her excellent dancing skills, which brought a lot of fame to the institute. She then took up a post-graduate course in Mass Communications at YMCA, New Delhi.

Anupa has attended and successfully passed numerous arts and dance related courses with distinction and honor offered by the Gandharva Mahavidyalaya Mandal (University of Dance and Music) in Bombay, India and Prayag Sangeet Samiti (Indian Association of Renowned Dancers and Musicians) in Allahabad, India. Anupa has also studied Bharatnatyam in theory, called the "NATYA SHASTRA" (an encyclopedia on Dance, Drama and Music) during her training as a dancer.